2014 PF Payton Dastrup is set to visit the Buckeyes, and enter the realm of visiting his list of schools he plans to attend post High School. Dastrup is nationally ranked at his position, and is projected to be a force at the PF position at the Collegiate level. Look for him to have a monster senior season in his hometown of Mesa, AZ. 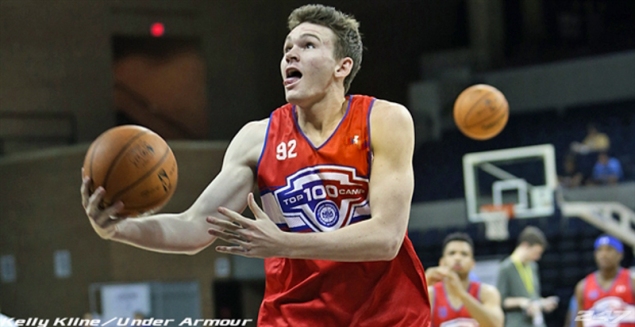 Ohio State offered Dastrup back in July. There is a long list of programs chasing the 6-10 230 pound forward including; Arizona, Arizona State, BYU and others. It has been reported that Dastrup would like to go on a two year Mormon mission trip after graduating High School, which would mean he most likely won’t be on a college campus till 2016. 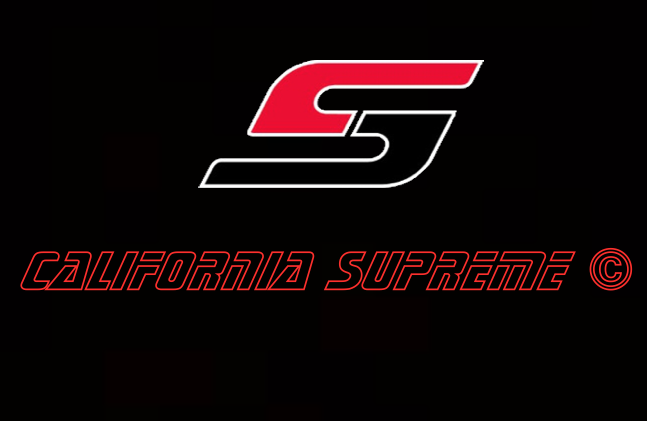 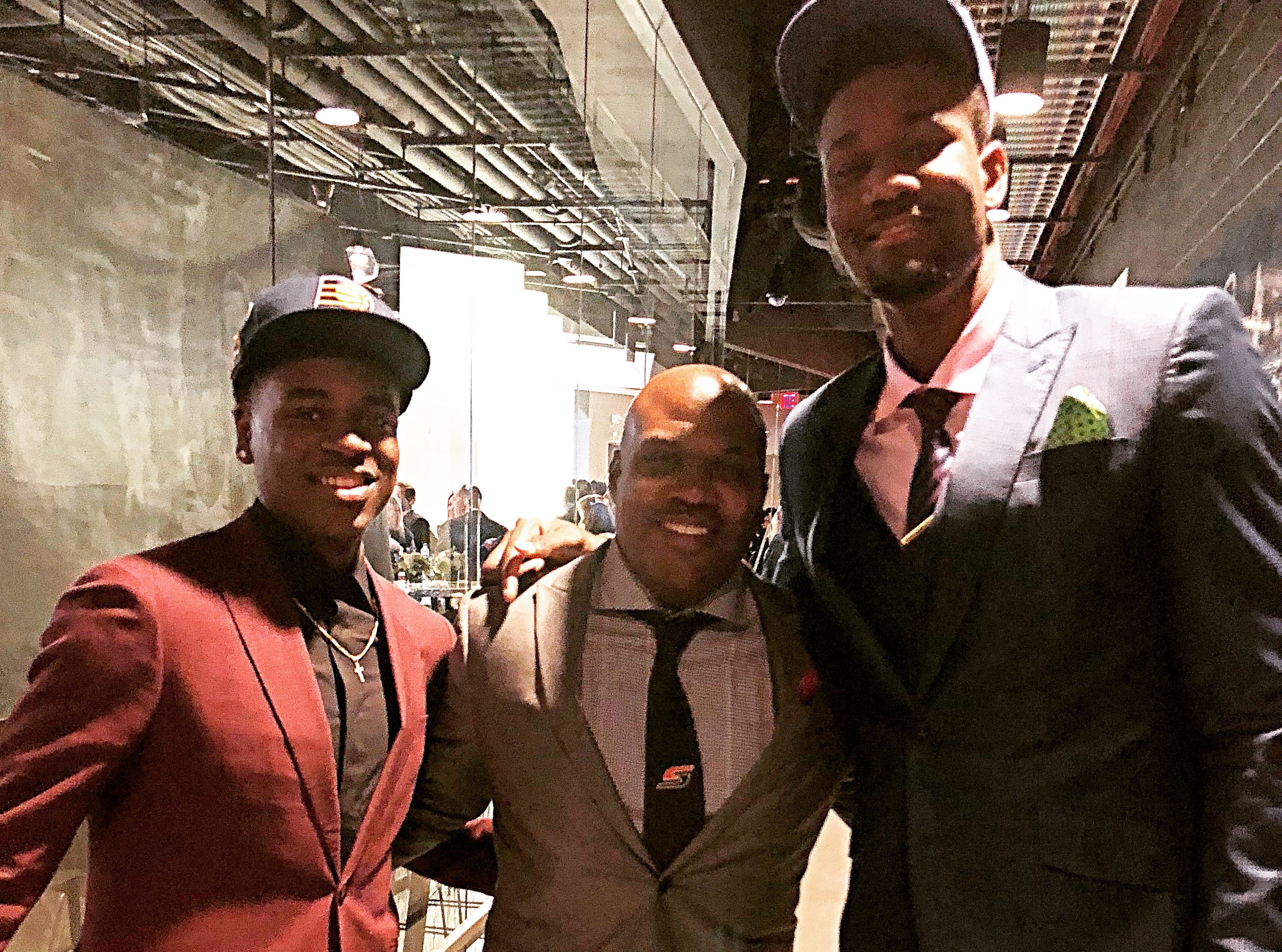 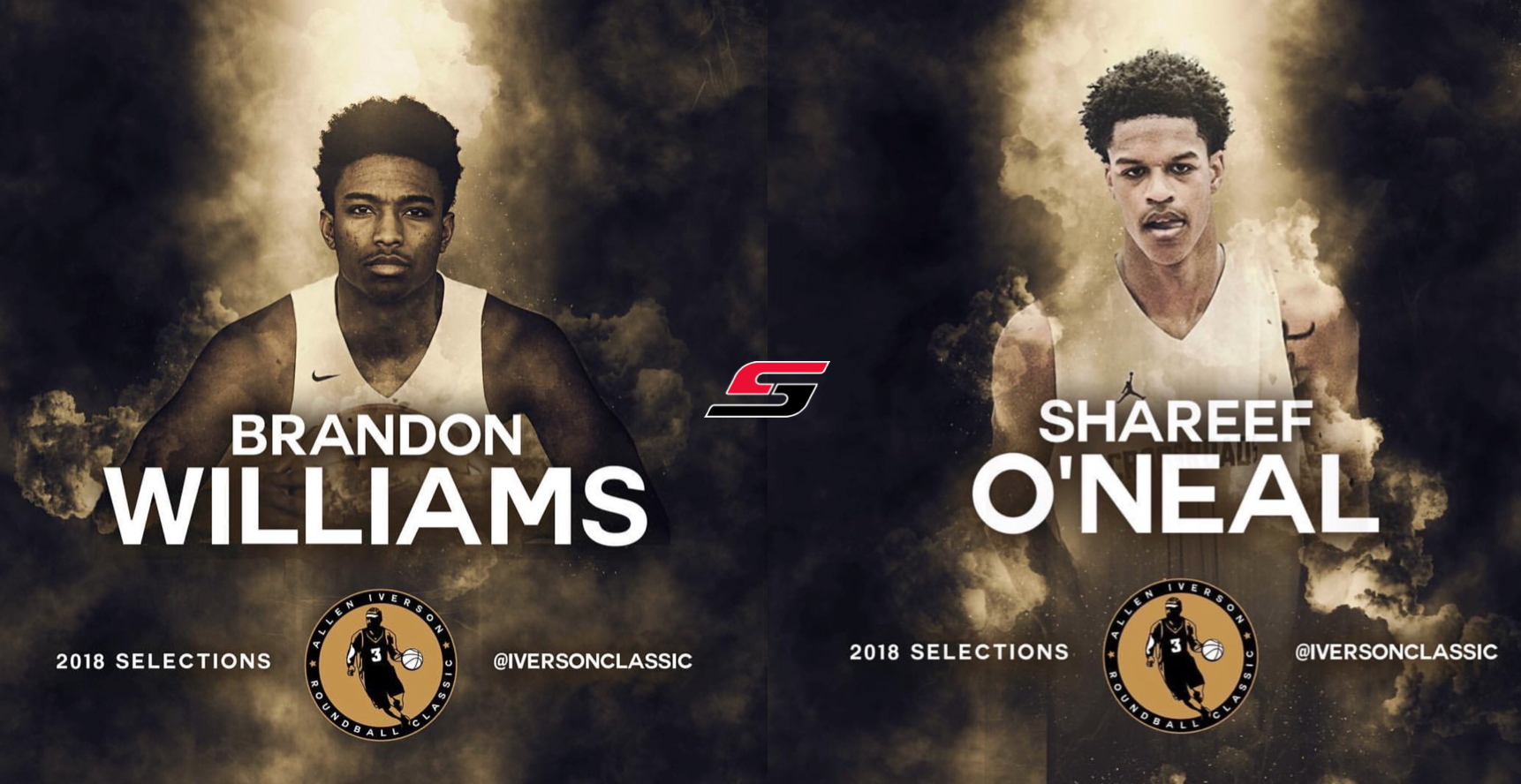